8 days is a short time but still enough to get an idea and visit some of the most important places of interest in Greece and come a little closer to its history.

It mixes highlights of ancient and biblical history as it includes sightseeing of the most important sites of ancient Greece and some of the active places of Apostle Paul.

Traveling from North to South and back you will visit Kalambaka with its famous Meteora Monasteries, Athens, Corinth, Argolis, Ancient Olympia, Delphi and Thessaloniki.

It is ideal for small groups, for schools and family groups. 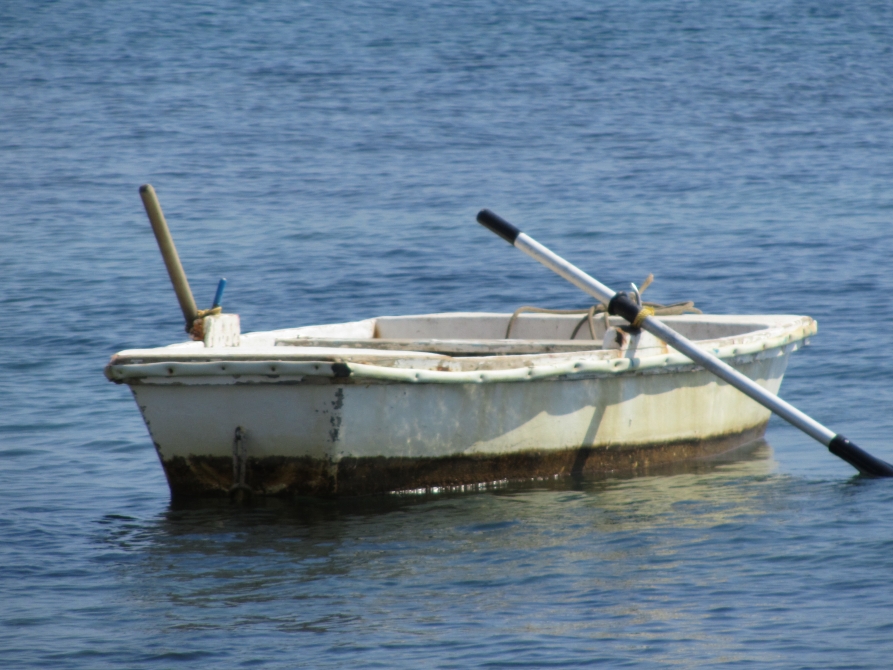 A round tour through Greece that gives you the opportunity to visit the most important places and sites of Ancient Greece traveling through the different periods of its history.

Starting from the most romantic city of Northern Greece, Thessaloniki and finishing at the capital city Athens the tour leads you through ancient milestones such as Pella- seat of the King Philip II and his son Alexander, Delphi- known for the oracle at the sanctuary that was dedicated to Apollo, Ancient Olympia- where the Olympic Games started, Epidaurus – with its theater known for its symmetry and beauty, Mycenae- one of the major centers of Greek civilization, Ancient Corinth but not only!

You will visit famous Monasteries as the Meteora, Ossios Loukas and Daphni, travel through beautiful landscapes and along the Mountain of the Olympian Gods or Mt. Taygetos and even have the chance -depending on the tour length- to make a cruise in the Saronic Gulf.

You also will have the opportunity to meet people and learn much about the culture of Greece today.

The tour could have a duration of 10-15 days depending on your wishes and perception.