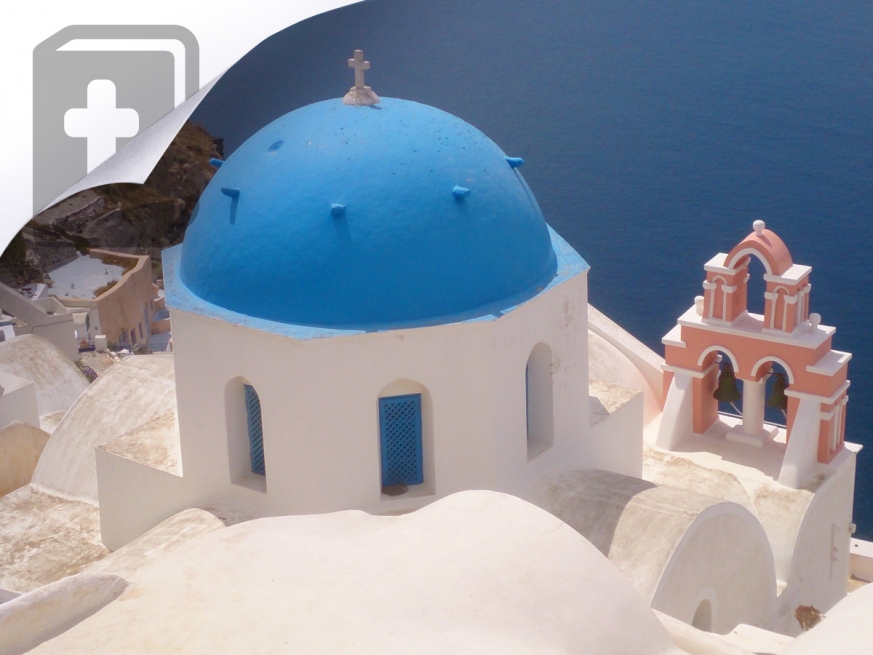 Religious Tourism as a part of Cultural Tourism is one of the oldest forms of Tourism. Since antiquity people traveled to religious sites in Greece.

Today, Greece with its countless Orthodox Churches from the early Christianity years, Byzantine time and later, monasteries, sacred places of pilgrimage and religious sites of various religions, offers a variety of religious destinations to choose from.