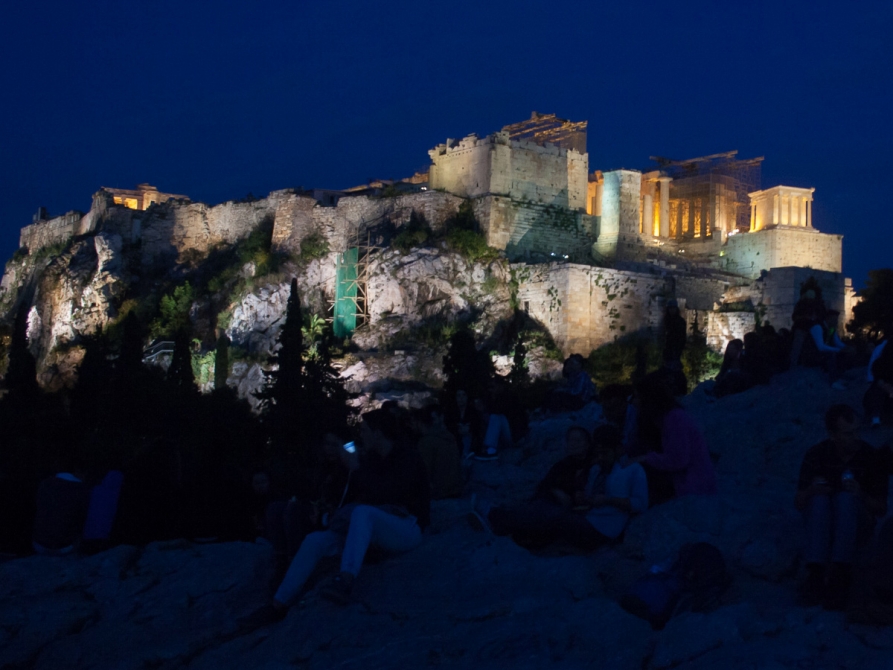 Athens, the capital of Greece, one of the world's oldest cities with a history of around 3500 years, home of Plato's Academy and Aristotle's Lyceum, widely referred to as the birthplace of democracy, has many sites worth seeing!