Olympus - The home of the 12 Olympian Gods & Meteora Monasteries 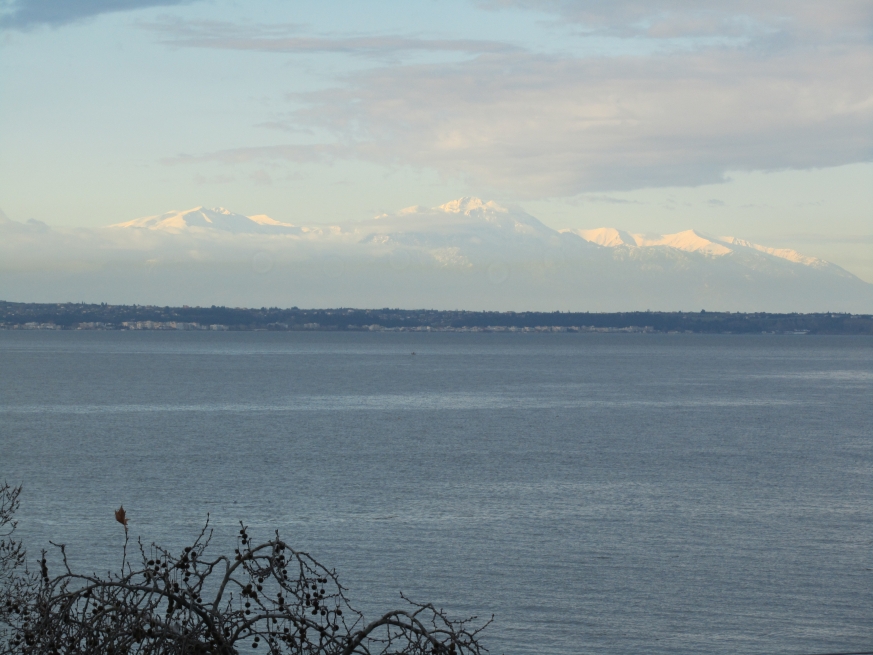 This 8-days trekking tour with a total of 23-28 trekking hours starts at the highest mountain in Greece (2919 meters) known as the home of the Twelve Olympian Gods of the ancient Greek world...

On the fifth day the tour continues at Meteora - “middle of the Sky”, “in the heavens above” as one can describe the word and the phenomenon of the natural sandstone rock pillars on which the largest and most important Complex of Greek Orthodox Monasteries is built.

From the village of Kastraki located at the northwest side of Meteora you will walk through the towering pinnacles and ascend to the Holy Spirit getting an idea of how people climbed to the top in the past.

Ideal for small groups of 2 - 12 persons